From the Edge of Reality 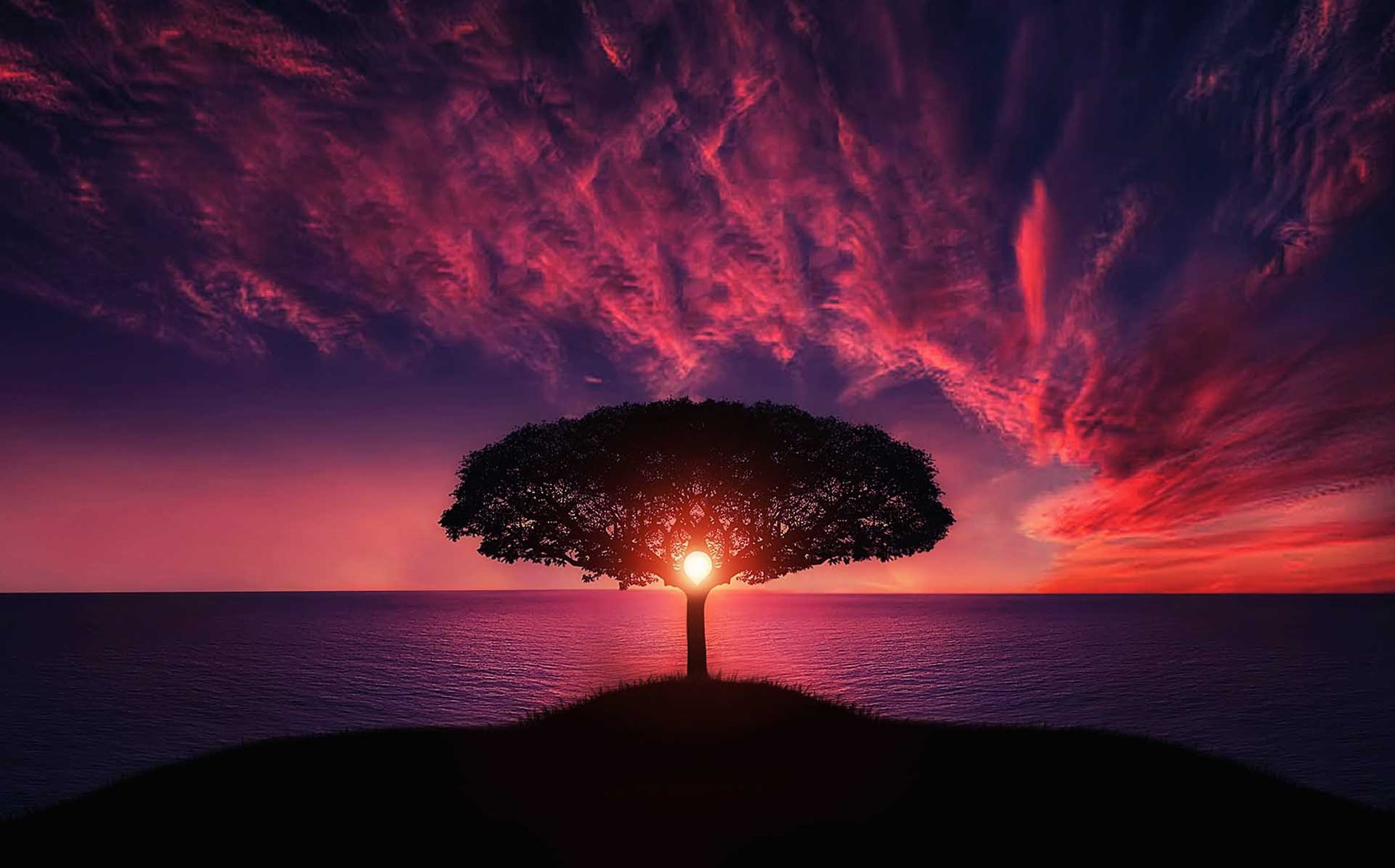 Two views of reality ... one of the waking world ... one of the dream world. The world is filled with issues of politics, economics, survival, and conflict. In this domain the laws of science rule.  Cause and Effect, Quantum Mechanics, and Entropy.  Logic is king and every problem has a solution.

But there is another reality. When we sleep we enter another reality where spirits move. This reality is driven by emotion and instinct.  It is impossible to look at straight on.  But it is always in our peripheral vision.  It is the domain of ecstasy and terror.  It is the reason to live,  yet this world threatens our sanity if unaware or obsessed with it.

To be human is to struggle between these two realities. How can we make sense of these two worlds that operate on such different rules?  Religion seeks to explain the spirit world in logical terms by reducing the dream world to the logic of morality and behavior.  While many of these explanations may be true they remove the essence of mystery.

The poet is content with dabbling in spiritual concepts that cannot be understood by the head and yet embraced by the gut.  The poet attempts to make observations from the edge of reality that will enhance our ability to thrive in the physical world.

We do not seek to abandon the world of logic in favor of the dream world.  We seek,  merely,  to visit the spirit world - to gain insight that can be used upon return to make us thrive.  Irony and awe are powerful tools to highlight the nature of spiritual things without feeling a need to reduce them to logic.  Yes, the rainbow is just refracted light but this misses the magic which is also true.

The author is required to make observations that are substantiated by hard evidence. They must struggle with the irony and abundant conflicts where logic fails.  The poet has so such burden.  They describe a realm of spirits where nothing makes sense and yet where things have a reality that trumps the physical.

The poet dances while the author ponders.  Poetry is about emotion, observing from a vantage point of irony and enjoying the insanity of it all. Perhaps is the poet that sees clearly after all and can act as tour guide through the dream world.

Join me in these observations from the edge of reality...